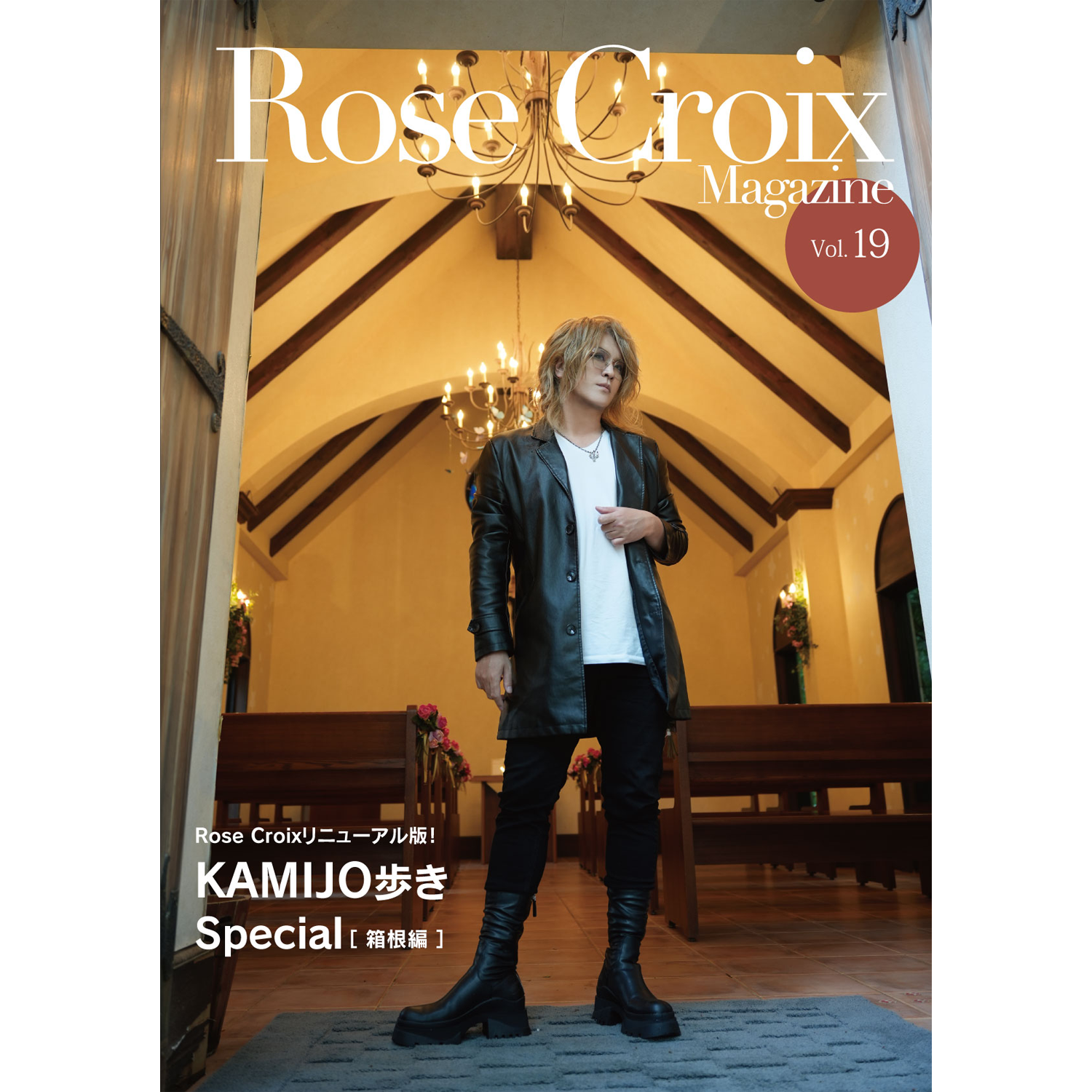 We will shipp to all standard members who were registed members on end of August 2022. 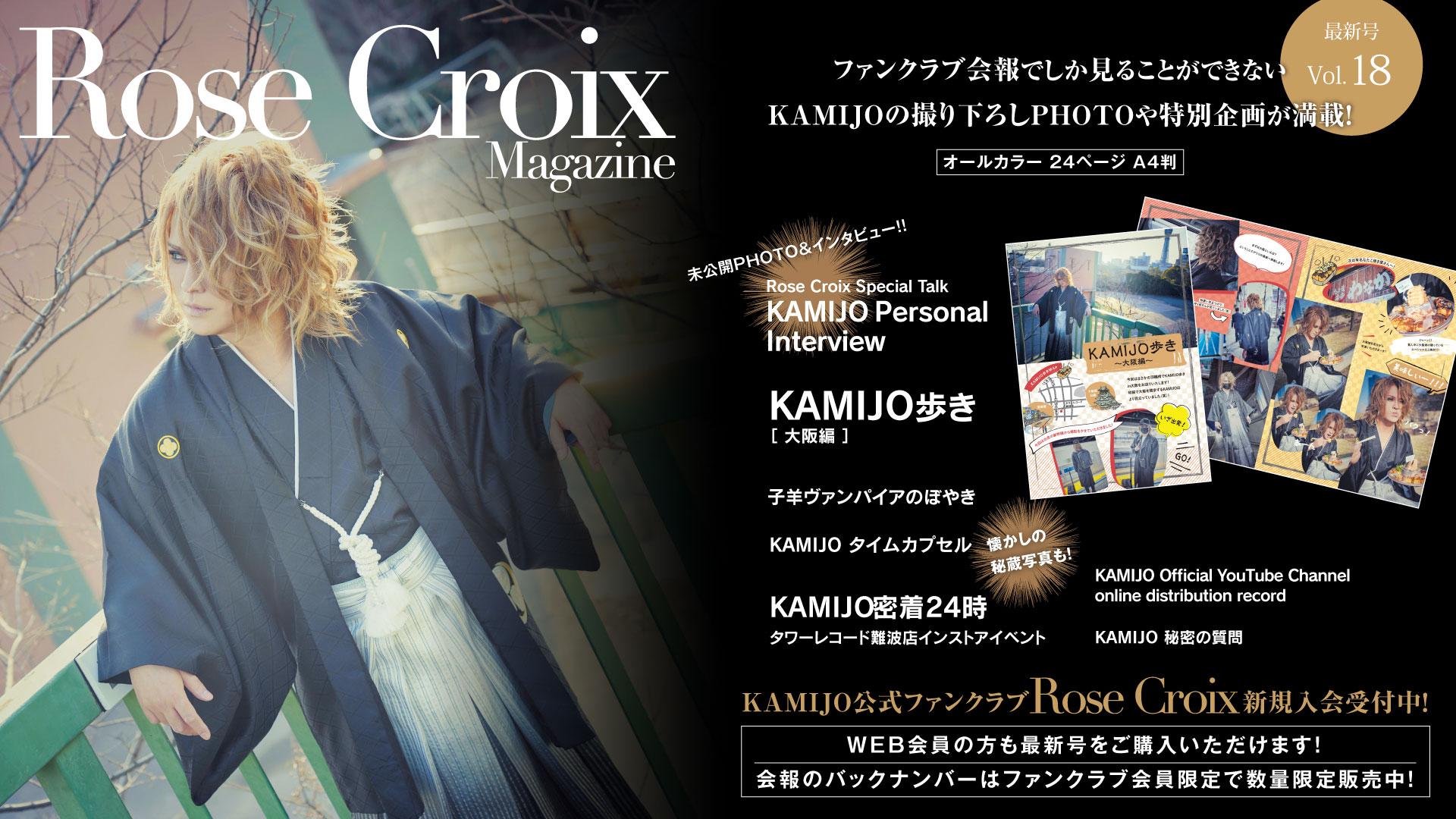 We will shipp to all standard members who were registed members on end of February 2022. 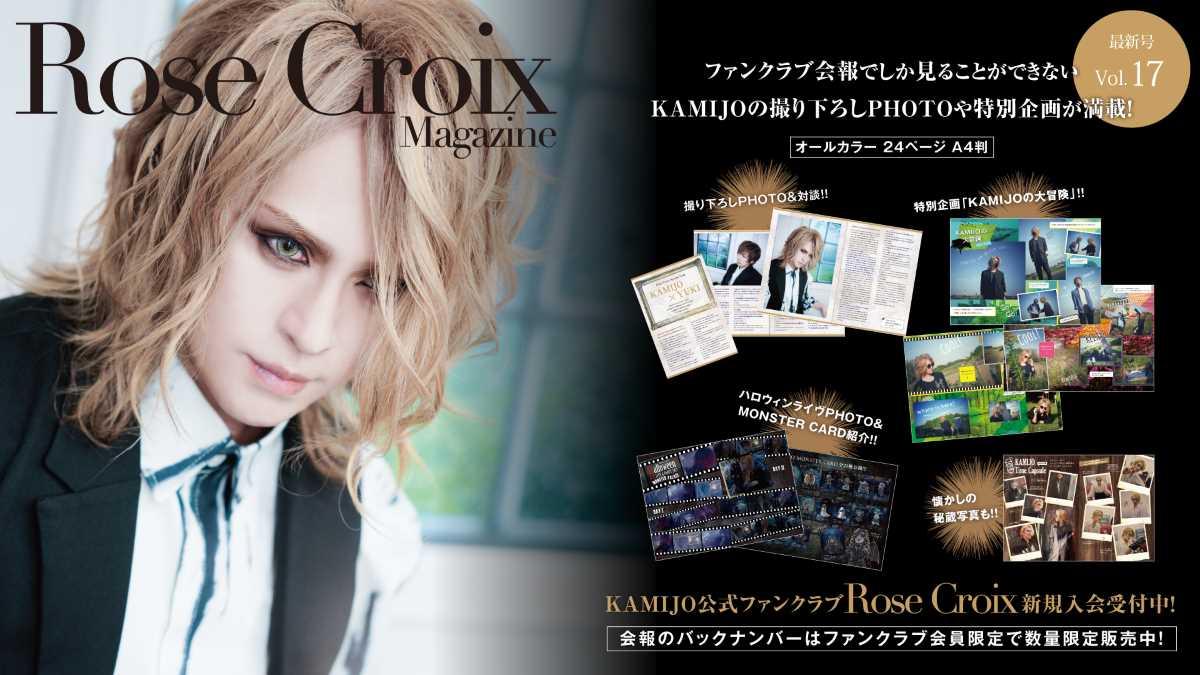 We will shipp to all standard members who are registed since December 2020.

We will shipp to all standard members who are registed since September 2020.

The concert with audience which will take place on July 19 at Zepp DiverCity Tokyo, after a year and nine months of waiting.

The concert will be recorded then be aired by streaming !

Both tickets allow to see the same show.

Streaming of the same concert for both shows.

Finally, after a year and nine months of waiting, the concert with audience will take place on July 19. Nevertheless due to the sanitary protocol, the spectators cannot shout during the concert. We will therefore call to your shouts, recorded via voice-message on LINE.

1. Tap the microphone icon on the screen, at the bottom right.
2. While pressing the mic button shout at it.
3. When you release the button, the voice message will be sent immediately.

1)    Member call
Shout the member’s name one by one, including KAMIJO
Only one name per submission

2)    Oi!
Shout "Oi". This will be used according to the rhythm of the song.
A single shout of "Oi" per submission.

4)    Yeah!
Shout "yeah." This will be used by following the rhythm of the song.
A single shout per submission.

5)    Your screams
Shout as if you were at the concert "Kyaaaa", "Waaaa" etc.
A single shout per submission. 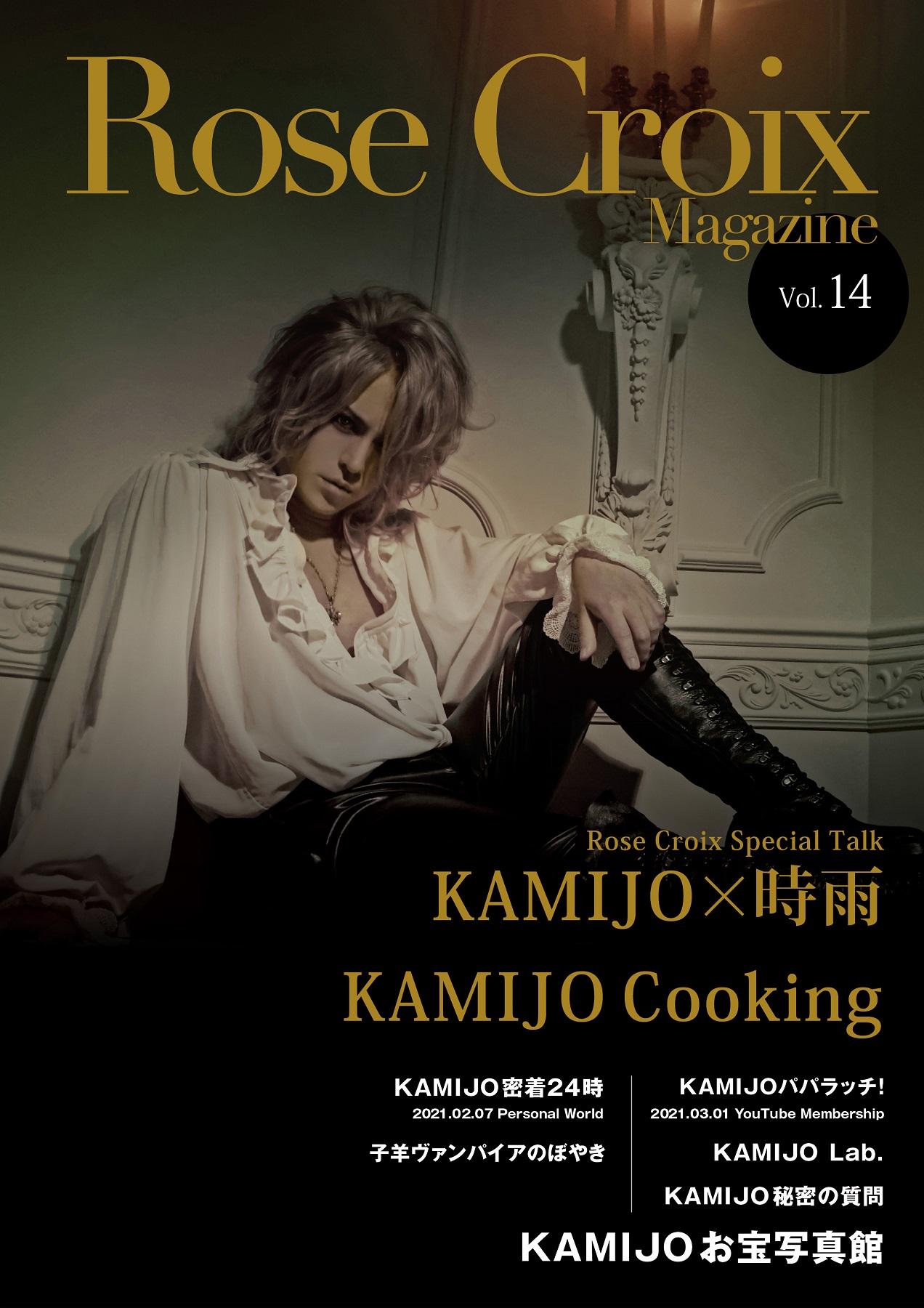 We shipped to all standard members who are registed since April 2020. 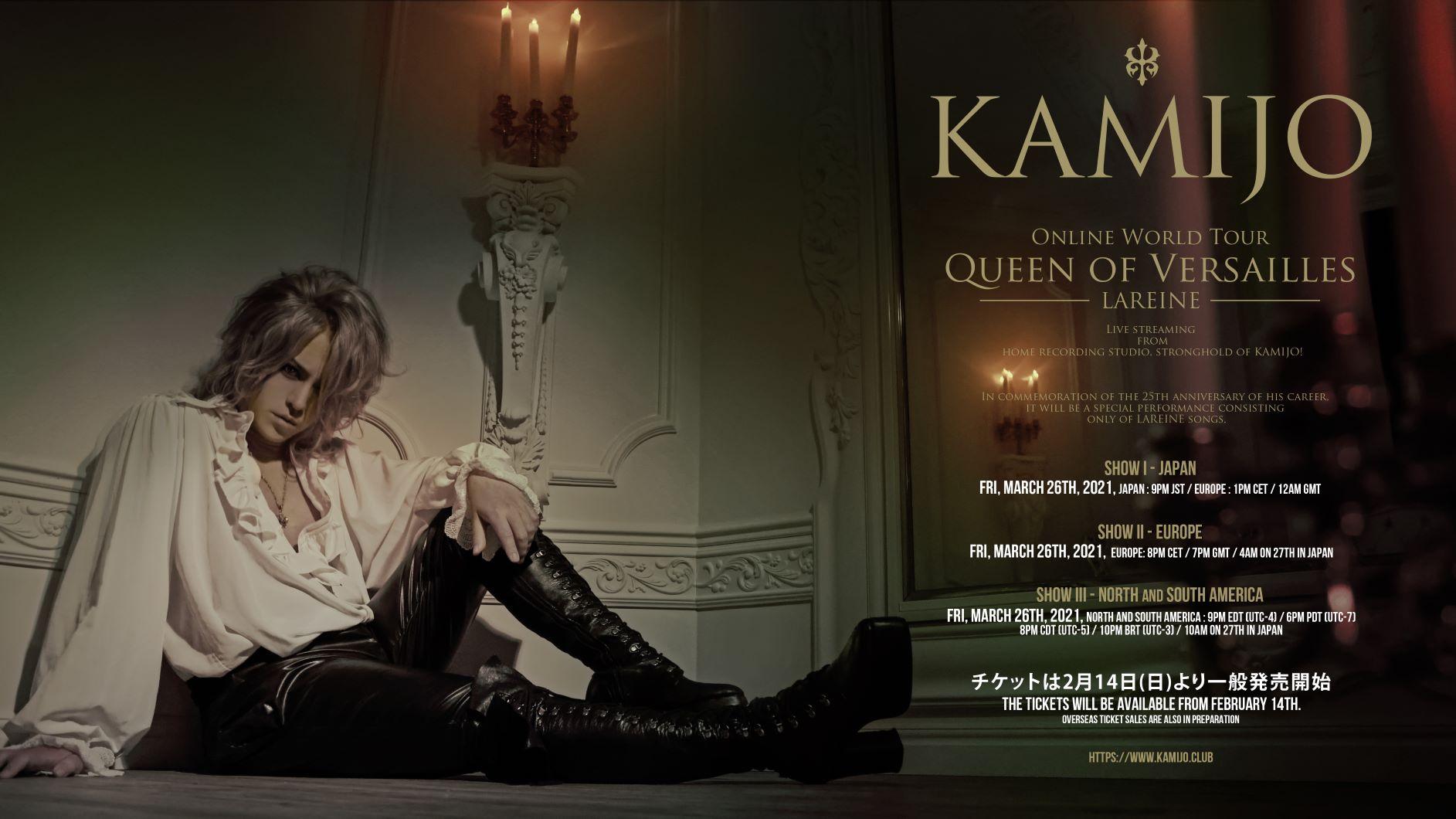 The very first streaming concert of KAMIJO, KAMIJO Online World Tour « Queen of Versailles – LAREINE-» is coming up! It will be aired directly from his brand-new recording studio built in his house! Celebrating his 25th anniversary of his career, these special performances consist only in LAREINE’s song, his first band. He will perform the brand-new song written by MAYU, LAREINE’s guitarist, just for this event. It was 15 years ago when KAMIJO sang the song written by MAYU. It was « Last Song For You » which was on their last Single. By the way, these streaming concerts are a real Hybrid event where the reality of the live performance and the high-quality sequences created by the edition merge. You will enjoy the Live parts with his live voice and the recorded concert’s parts with different camera angles with high quality sound.

It’s about a world tour with 3 concerts « SHOW I -JAPAN », « SHOW II EUROPE » , « SHOW III NORTH AND SOUTH AMERICA » performed between March 26th at 21:00 and March 27th at 11:30 in Japanese time. Each concert has its own ticket.
*it’s about the streaming concerts aired from the recording studio and not from a live house or a concert hall.
*It’s about a Hybrid concert with live performance and recorded sequences.
*A part of concerts contains the same recorded sequences.

Tickets and Tour Goods are available on yamazakura.fr

Link to the streaming concert: 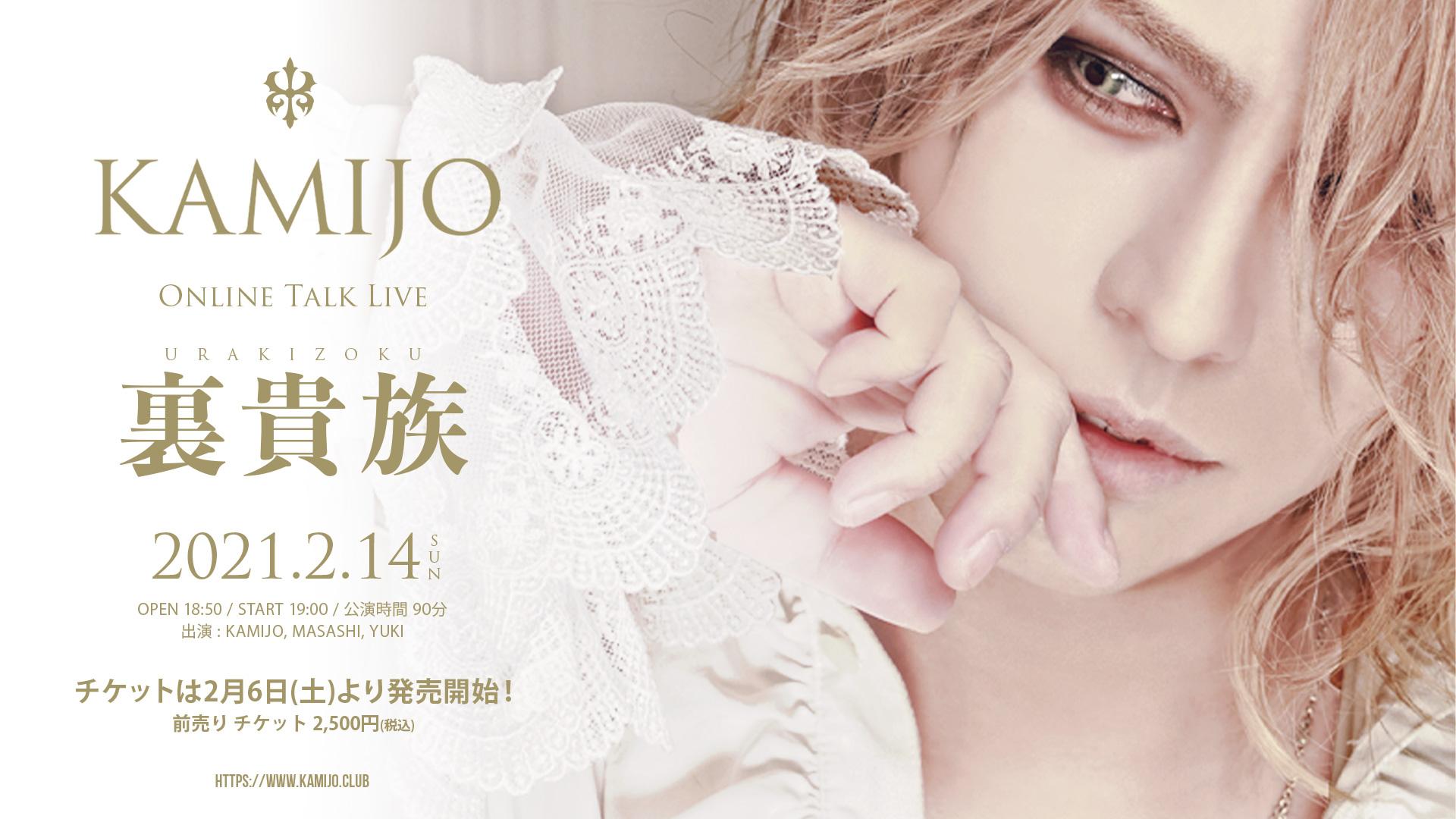 « 裏貴族 » Urakizoku, the popular videography art which unveils the backstage will reborn as a Talk Live!
90 minutes of entertainment, featuring MASASHI and YUKI from Versailles to comment the photos and video. Enjoy the discussion warm and human, opposite from the universe created for the art and concert.

Possibility of archive access until February 17th at 15:59 (French time)
(No FC presales for this event)

Link to the streaming : YAMAZAKURA.FR

Only 10 days for “Global World”, the special program of KAMIJO who opens the world!
For this occasion, in order to enlighten the personality of KAMIJO who celebrates his 25th anniversary of carrier, we want to call your talents of illustration and writing!
A part of these illustrations and reviews will be presented during “Global World”, the Online Talk Envent & Special Video Program which will be aired on YouTube on December 27th.
Participate! A surprise present is waiting for the authors of the Fan-Work which are presented during the program.

Illustrate KAMIJO, the personage linked to KAMIJO, a song or a scene of story then share the Universe of KAMIJO that you have in your eyes with fans of the whole world! Any moment of his 25 years of carrier.
Subscription by a post on Twitter.

Deadline for the subscription: December 25th at 23:59 (Japanese time)
This timing is fixed for the edition of the program but he may also have a look to the new posts during the program.